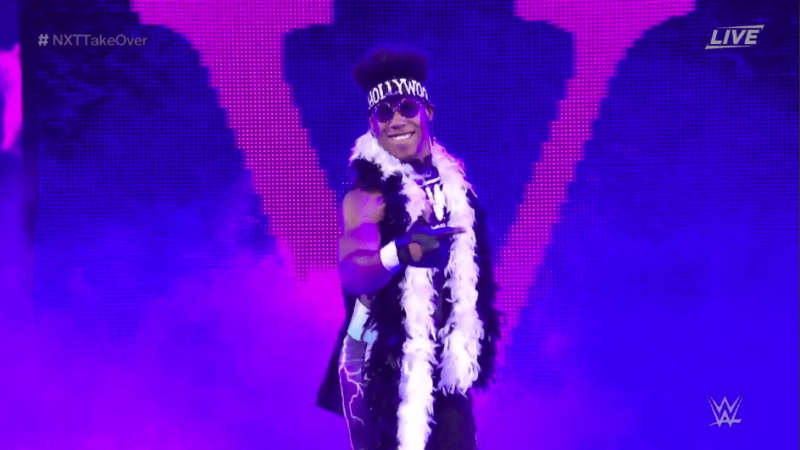 Currently, #FireVelveteenDream made its rounds on Twitter and has been trending. Now it seems fans have started a petition that wants him to be arrested. A new petition was started on Change, where almost 2000 people have signed in favor of him getting fired by WWE.

Here is what the petition states:

Velveteen Dream A.K.A Patrick Clark Jr. Has been accused and proven to be grooming minors. WWE has done nothing about it. It is unfair that he goes off scott-free and even gets a push. We demand Justice! I will not release the names of the victims due to Legal Reasons. We ask WWE to clearly and honestly investigate Mr.Clark and If they find evidence, turn him over to the Proper Authorities.

We will have to see if anything will come of this. Triple H already stated that they are ”moving on” from the current controversy surrounding Velveteen Dream.

What do you think WWE should do with Velveteen Dream? Let us know in the comments below.