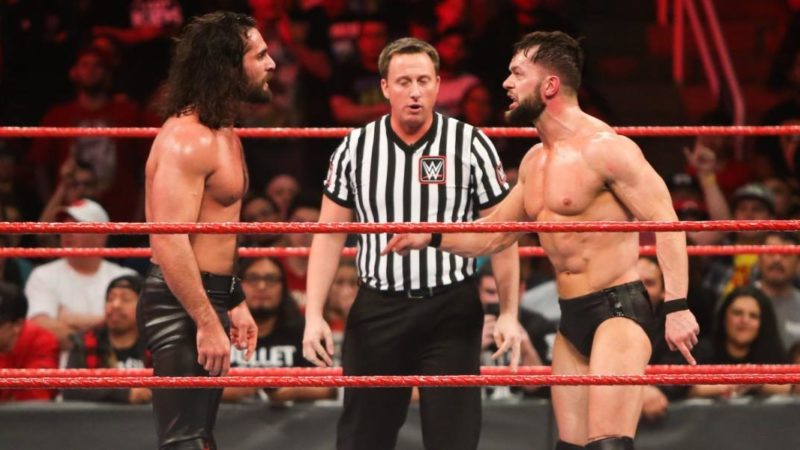 When it comes to plans for a WrestleMania match Seth Rollins hasn’t had good luck lately and the plans for him have changed a couple of times in the past few months.

First, it was believed that Rollins will face Ambrose at Mania but his injury caused these plans to be nixed and just recently it was revealed that Jason Jordan who was expected to replace Dean will not make it to the show either.

During the latest episode of PWinsider Elite Audio, Dave Scherer speculated that with these two out of the equation WWE could be building a match between Seth and Finn Balor for the event.

It’s worth mentioning here that originally Seth Rollins and Jason Jordan were expected to be part of the Elimination Chamber match and it was expected to kick-start their feud.

Since Balor doesn’t appear to have a set opponent for Mania either, it’s possible that the company has given him the spot in the upcoming Chamber which was originally penciled for Jordan.