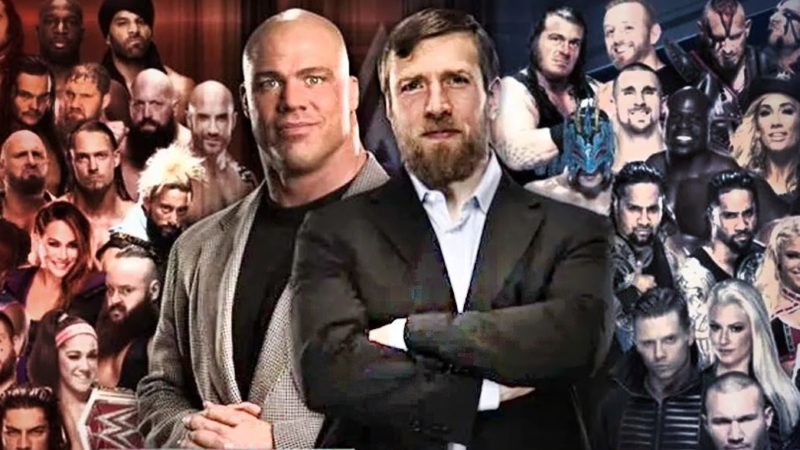 With the return of Brand Extension, WWE also brought back the draft lottery now renamed as Superstar Shakeup. Last year, the shakeup took place in the month of April but it appears that it will be delayed this year.

According to WrestleZone, there are talks within the company about holding another shakeup/draft at the Backlash PPV on 6th may later this year.

It’s worth mentioning here that Backlash was originally expected to be a Raw-exclusive PPV but it was revealed recently that it will now be a dual brand show.

Since then it’s rumored that the company might be scrapping the brand exclusive PPVs completely and all the shows may be dual branded after May.

So it would make sense for the company to hold the draft at the same time though plans could always change and until an official announcement, nothing is confirmed.