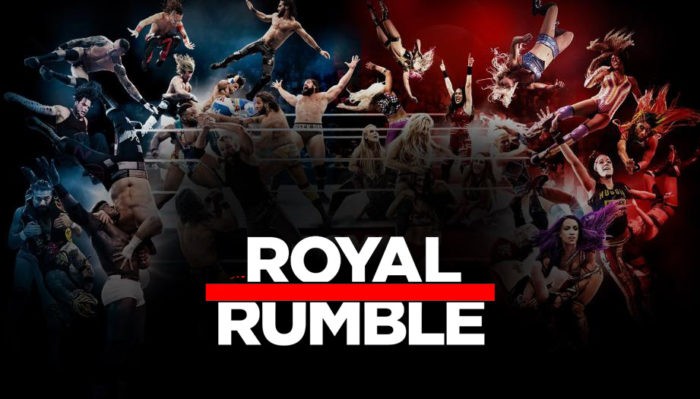 With Royal Rumble a matter of hours away, the rumor mill is in overddrive so we have decided to cover all the various stories of who may show up:

Tonight promises to be a fun event so let’s wait and see what will happen on the road to WrestleMania.