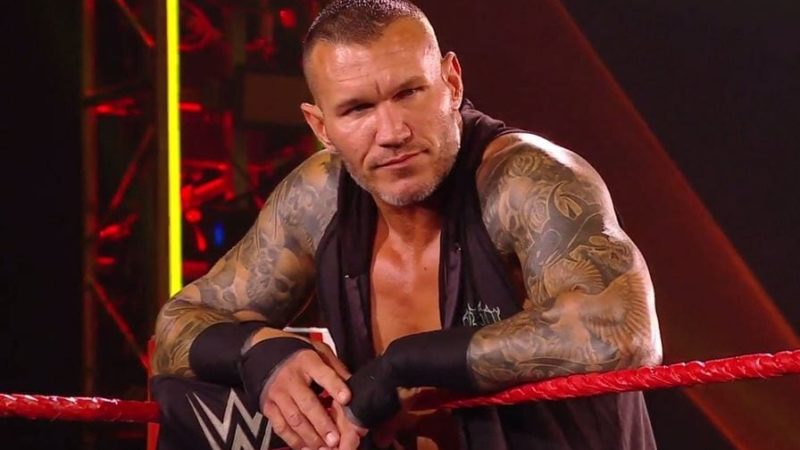 WWE veteran star Randy Orton is currently one-half of the RAW Tag Team Champions being a part of RK-Bro(with Riddle). ‘The Viper’ is a veteran star and has been with the company for almost decades. He has made a lot appearances on the shows and also broke some records. He broke records of highest PPV matches, highest RAW matches and wins. Now, he is on the verge of breaking another record. Vince McMahon ‘Livid’ At Seth Rollins After Fight

Billi Bhatti during a recent appearance on Keepin’ It 100 OFFICIAL, he noted huge names like,Hulk Hogan, Brock Lesnar and The Rock, while noting the fact that most of the stars have earned more money from outside of pro-wrestling. He then spoke about Orton’s current contract saying [As transcribed by Wrestling-Edge]:

“At the end of this particular contract, Randy Orton’s direct payouts from the WWE will exceed 90 million dollars since he started in 2002. So, the end of his contract is actually a while away and it’s in 2024 but by 2024, he would have been with the company for 22 years at which point he will surpass John Cena, providing Cena doesn’t come in and do a full-year or have any kind of longer-term deal.”

It was back at SummerSlam, when Orton and Riddle won the RAW Tag Team Titles by beating AJ Styles and Omos. While at the Survivor Series, Orton and Riddle had defeated the current SmackDown tag champs, The Usos(Jimmy and Jey Uso).