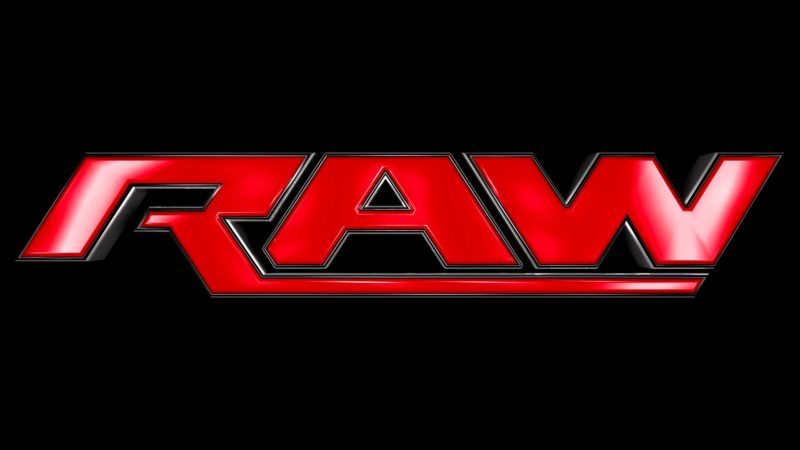 The show ranked second in the top 150 shows on cable for Monday night.