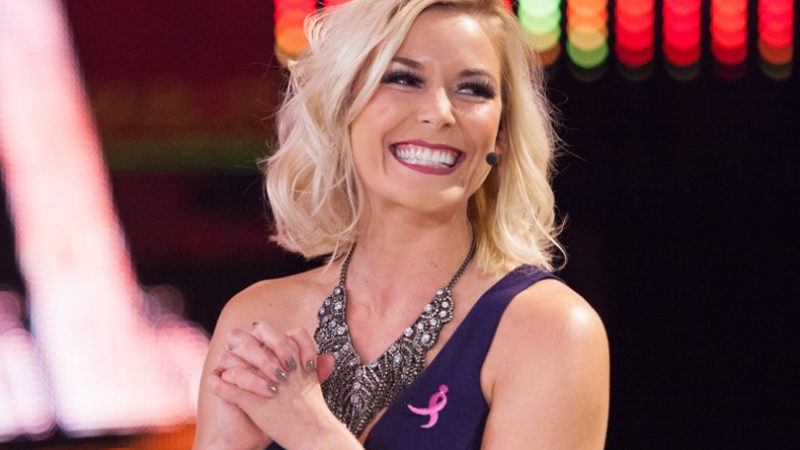 Jon Moxley announced the news of Renee Young’s pregnancy on Dynamite earlier this month and now the first pictures of the former WWE announcer with her baby bump have come out.

The former WWE announcer herself recently shared the first pics of her baby bump on Instagram stories and you can check out the screenshot of it below: 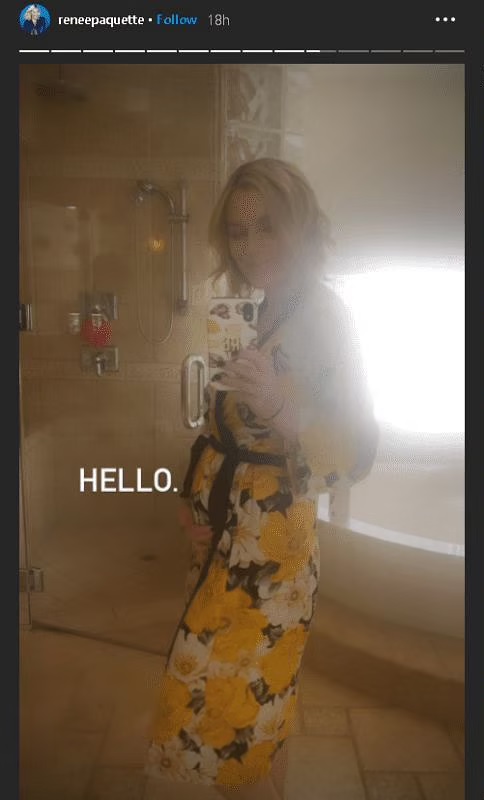 Renee Young surprised everyone when she confirmed that she will be leaving WWE after 8 years with the company earlier this year. She left the promotion after making her final appearance at the SummerSlam PPV.

Jon Moxley then casually announced during a promo on Dynamite recently that he had a ‘pregnant wife’ at home, an announcement Young was apparently unaware he was going to make.

Not many details regarding her pregnancy are known at the moment so it’s hard to say when the former WWE star will be giving birth but we’ll keep you posted as more details come out.