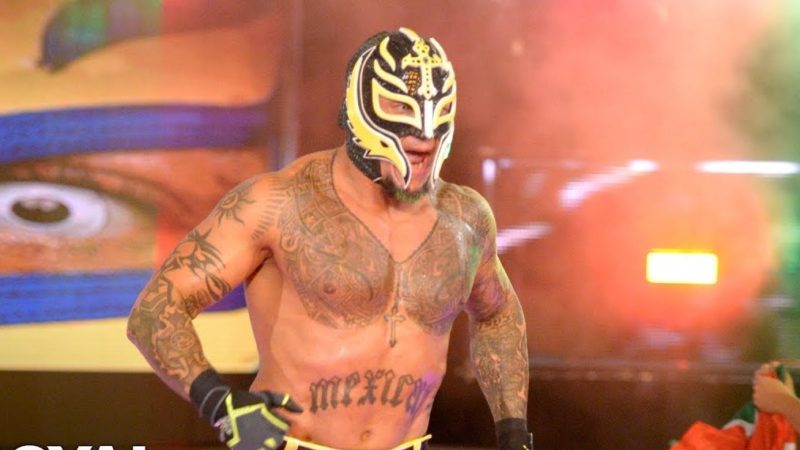 As reported earlier, Rey Mysterio will participate in the WWE World Cup and is scheduled to face United States Champion Shinsuke Nakamura at SmackDown 1000.

Having signed a two-year deal with the company, Mysterio made multiple appearances this year at the 2018 Royal Rumble and the Greatest Royal Rumble as well.

According to the email that the WWE sent to those in the D.C area, Mysterio is advertised to wrestle twice at the historic event. Apart from the World Cup qualifying match against Nakamura, the Ultimate Underdog is also booked to team up with WWE Champion AJ Styles and Daniel Bryan to take on Randy Orton, The Miz and Shinsuke Nakamura.

Initially, Styles and Bryan were scheduled to face Samoa Joe and The Miz.