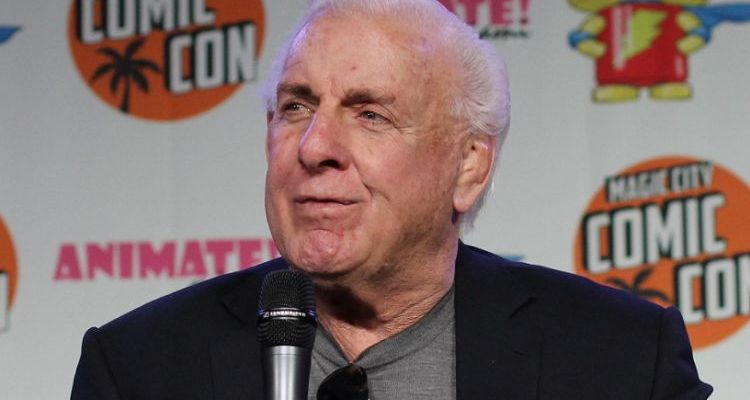 Ric Flair is a two-time WWE Hall Of Famer and a legend in the professional wrestling world. Over the last few months, Flair’s status in WWE has been in question, even as recently as this week. However, It seems he will be staying with WWE for a long time.

The Nature Boy took to social media and revealed that he signed a new contract with the company. Ric Flair also posted a photo of his statue which was shown at  WrestleMania Axxess.

So we can expect the Nature Boy to be with the company for a very long time now. We will have to see when he next makes an appearance.