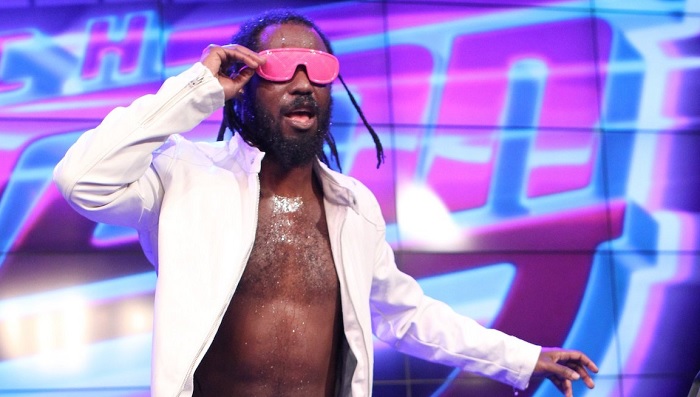 Rich Swann recently spoke with Sporting News for an in-depth interview to promote the IMPACT Wrestling Bound For Glory 2020 pay-per-view.

During the discussion, the pro wrestling veteran spoke about the influence former WWE Attitude Era star and current IMPACT Wrestling producer D’Lo Brown (Accie Julius Connor) has had on his career.

According to Swann, one of the main reasons he stuck around and continued in the business after being released by WWE was because of the former Nation Of Domination member.

Featured below is an excerpt from the Sporting News interview with Rich Swann where he talks about D’Lo Brown convincing him to stay in the business after he parted ways with WWE.

“After I was released, I was at New York Comic Con. Maybe three weeks prior with all the social media backlash I thought it would be best if I stepped away from the business for good. Appearing at New York Comic Con to do a signing was going to be my last event. I didn’t know who was going to be there but I remember people were supporting me and asked me not to quit wrestling. I left my table for a bathroom break. When I returned, D’Lo was near my table. He told me that I was a good person, too young to retire and to think about what I was doing because the business needed more people of color in it. I didn’t even know he knew about me. All those words he told me was the final straw. I wasn’t going to quit. I decided to go to an Impact taping a month after that to see if they wanted to use me and, lo and behold, here we are today.”

Check out the complete Rich Swann interview at SportingNews.com, and make sure to check back here at Wrestling-Edge.com this evening for complete IMPACT Wrestling Bound For Glory 2020 results.