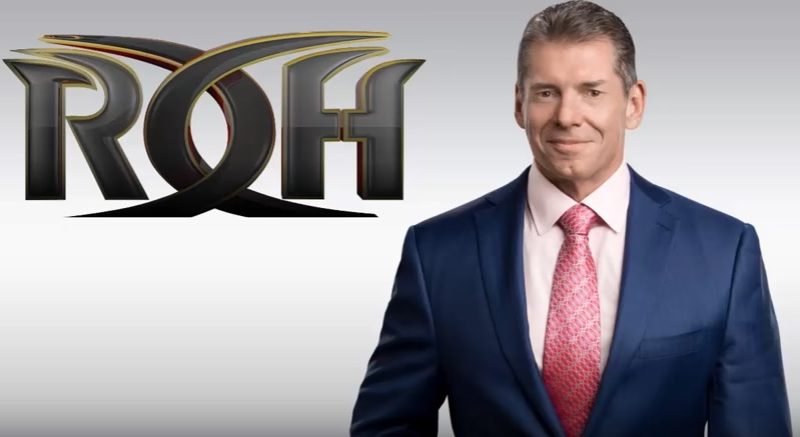 According to the Wrestling Observer, Fightful reported on a pilot that was taped in Orlando for a proposed new television show, likely on WWE Network, tentatively called NXT Evolve. Gabe Sapolsky and Jeremy Borash’s names were linked to it although we’re told it’s not a done deal past the pilot being shot. Sapolsky didn’t deny involvement but tweeted that everything is a team effort in NXT. Huge changes were made to Ring of Honor production and content last year.

The pilot had WWE signees that have not yet appeared on NXT television and the idea was a fight feel. The idea of a second show including using the Evolve brand name, has been talked about for months, using actual developmental talent now that NXT only has a few people that could be called developmental and more talent does need the experience of doing television-lie performances. Ideas for this second show have been around for some time.

“Well, you know, first and foremost, Kenny’s one of the most gifted professional wrestlers I think I’ve ever seen. He’s had some of the greatest matches I’ve ever witnessed with Okada, and I think his work over in New Japan speaks for itself, the things he’s done in The Bullet Club. This former TV Champion parted ways with ROH last month.
Credit to Cultaholic for the above quote.