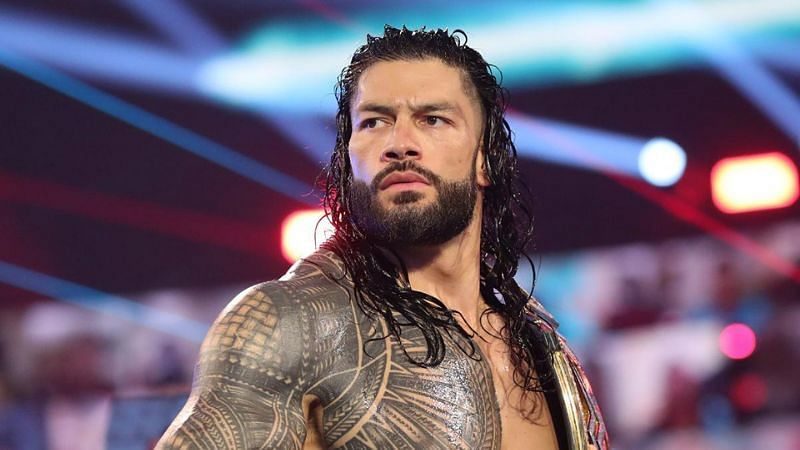 Fans have been excited for the WWE Money in the Bank 2022 which is set to take place at MGM Grand Garden Arena in Las Vegas, Nevada. WWE had originally planned to hold the premium live event at Allegiant Stadium but they altered plans. The reason for the change is allegedly due to poor ticket sales. Now, the company has once again made some changes to the show.

WWE unveiled a new poster for the July 2nd event on Thursday. The company made several alterations to the graphic in addition to dropping several top stars such as Brock Lesnar and Roman Reigns. The original poster had Reigns, Lesnar, Ronda Rousey, Bobby Lashley, Charlotte Flair, Drew McIntyre, Becky Lynch, Bianca Belair, Sasha Banks, and Kofi Kingston on the front.

It is worth mentioning that the new poster does not show Sasha Banks, who has been entailed in a controversy after she walked out of Monday Night RAW following a backstage heat. Sasha Banks hasn’t made any appearances on WWE TV since the controversial incident on RAW, and it’s not known when she will return.

However, she seems to have other plans in the works. Her cousin Snoop Dogg and his crew recently appeared on Logan Paul’s IMPAULSIVE podcast, where they discussed a project that they could potentially be working on with the SmackDown star. They didn’t provide specific details on the project, but it could likely be an NFT (non-fungible token).

It is to be noted that the plans for Brock Lesnar and the Undisputed WWE Universal Champion Roman Reigns are also uncertain now. The company changed the advertisements and removed both Lesnar and Reigns from it.

You can check out the old and new graphics below: 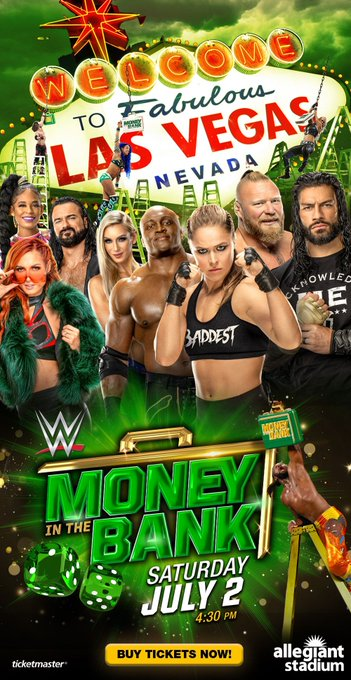 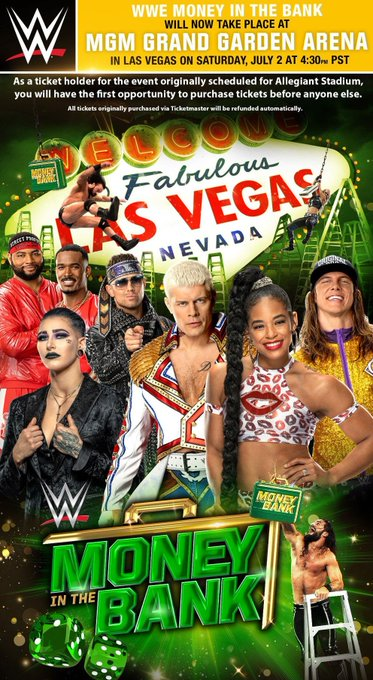