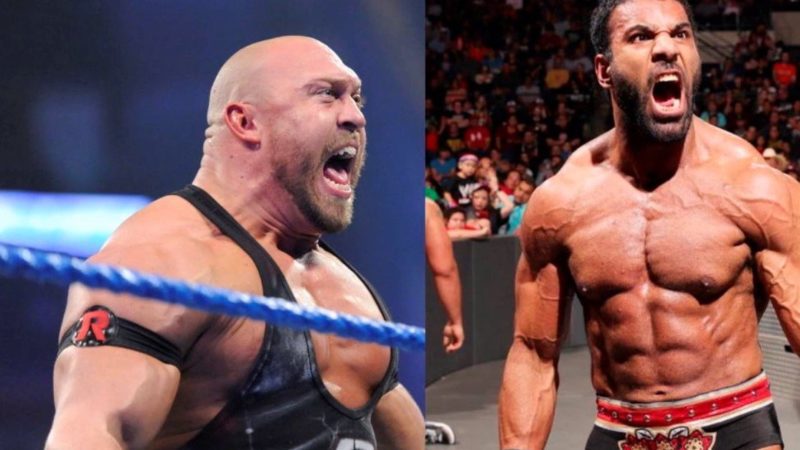 While now everybody appears to be praising the hard work of the current WWE Champion Jinder Mahal, it wasn’t always the case. During the recent episode of his Podcast Ryback talked about a match with Jinder he had back in NXT and said that it was his worst match ever:

“The worst match of my entire [pro wrestling] career was with Jinder Mahal. Remember? I don’t know if [podcast co-host Pat Buck was] there. We ended up doing a match on the fly. And it was probably my worst match ever. Just nothing went right and Jinder was super-new to developmental at that time. And it was really f–king funny actually, but it was after NXT and we all were down there. None of us… The Nexus thing hadn’t happened yet.”

Ryback also answered to people who think he is a failure stating that not being with ROH or NJPW does not make him a failure because he still makes decent money:

“I dare you to truly look at everything and call me a failure. They go by, it’s weird, because I don’t go wrestle for New Japan or Ring Of Honor? But, look at our bank accounts, and look at me at my meet and greets, and having fun, and meeting people every week, and being booked, and living life, and being happy. What’s wrong with you people? whenever you reach a certain level, you’re going to get hate no matter what.”