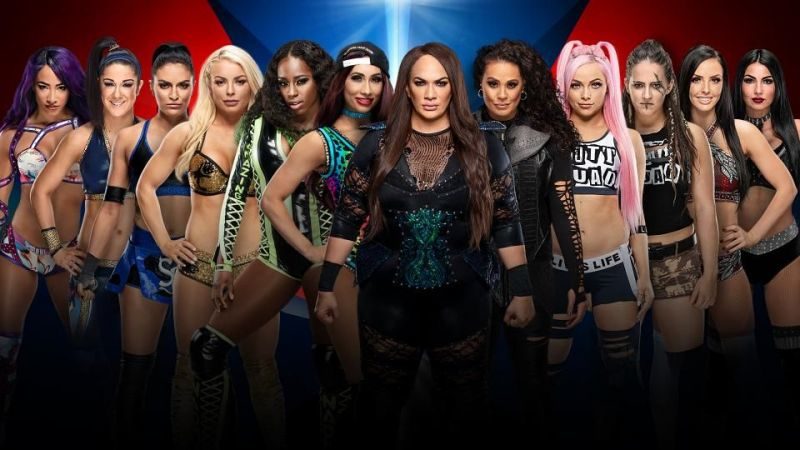 During Monday Night Raw, Sasha Banks was escorted to the back during a Triple Threat Tag Team match. The Boss ‘n’ Hug Connection faced off against the Riott Squad and Nia Jax & Tamina, where the loser would open the WWE Women’s Tag Team Title Elimination Chamber match this Sunday.

During the bout, Banks suffered a nasty hit from Sarah Logan, and it seemed that she may have hurt her shoulder. The WWE played up the injury yesterday, claiming that she “re-aggravated” her old shoulder injury, hinting at the possibility that she may not be cleared for the upcoming PPV.

Thankfully, though, the company revealed today that she would indeed be cleared for the Women’s Tag Team Title match this Sunday. Banks replied on Twitter, saying “God is good.”

Banks and Bayley, already underdogs by opening the Chamber match at WWE Elimination Chamber, will still have to deal with the Boss’s hurt shoulder. She may be cleared, but her opponents will definitely target that weakness through the night.