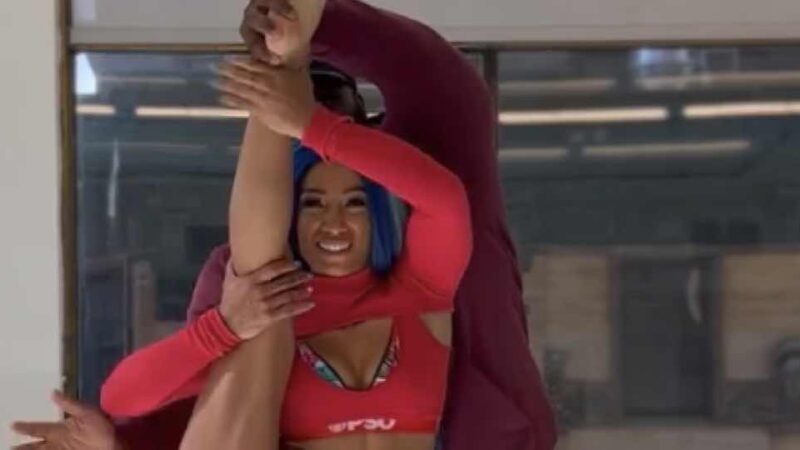 The WWE Women’s Tag-Team Champions Sasha Banks and Naomi recently sparked controversy when they walked out during the latest edition of WWE RAW. There have been various sides to the story already reported, including that the WWE Women’s Tag Team Champions confronted WWE Chairman Vince McMahon over their issue.

After the controversy, it has been noted that WWE has pulled Sasha Banks and Naomi’s merchandise from their online. Sasha Banks’ WWE Facebook page and photos has also been removed.

It has been recently noted on the latest edition of Friday Night SmackDown that Sasha Banks and Naomi have also been indefinitely suspended from WWE and had their WWE Women’s Tag Team Titles stripped. WWE will also hold a tournament to determine the new Women’s Tag Team Champions. The company has yet to reveal the date and participants of the planned tournament.

Naomi and Sasha Banks were scheduled to be a part of a six-pack challenge on the May 16 episode of Raw. The match was to feature Naomi, Sasha, Asuka, Becky Lynch, Nikki A.S.H., and Doudrop. The winner was to get a shot at Bianca Belair‘s Raw Women’s Championship. The main event was altered as Asuka defeated Lynch in a singles match. We will see what is next for ‘Boss n Glow’ moving forward.