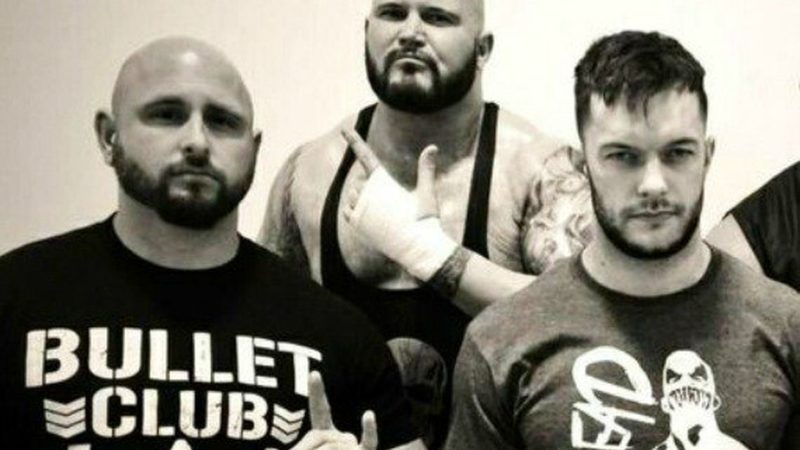 Scott Hall recently discussed the Bullet Club’s WWE debut in an interview with Title Match Wrestling, which you can watch below. Hall’s son Cody, who currently wrestles for New Japan, is part of the popular faction, so he is very familiar with Luke Gallows and Karl Anderson.

Hall put over both men and compared Karl Anderson to someone who shares his famous last name – Arn Anderson.

“I’m happy for Anderson and Gallows. Anderson is kind of like Arn, the mannerisms in the ring. Gallows was Festus before, and he did that pretty cool. He’s talented, I like him. Anybody who shows love for my kid, I got love for. Cody told me that a lot of time sponsors take them out and he holds court, he’s so funny.”

‘The Bad Guy’ also discusses the always-controversial Jim Cornette, WWE’s booking of AJ Styles and more which you can watch below.