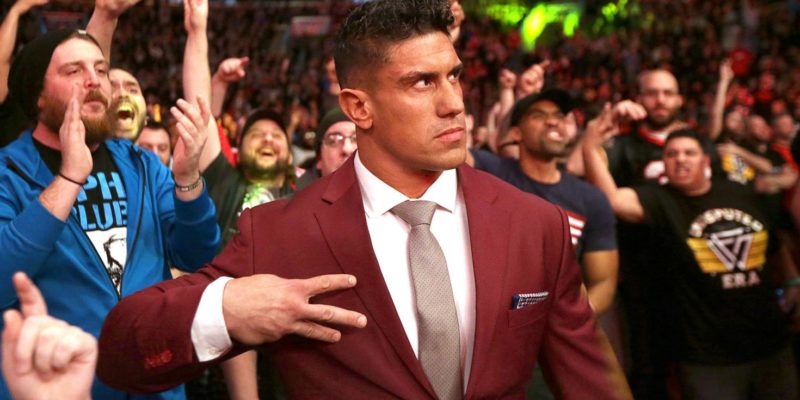 NXT held its final set of tapings before the upcoming Takeover: Phoenix event on January 3rd and it appears that a number of stars finished up with the brand during the night.

Though it’s not a big surprise as all the superstars who finished up with the Yellow brand are the ones who have been announced to be making their main roster debut soon.

Out of the announced stars both Nikki Cross and EC3 wrestled matches for next Wednesday’s episode of the show. Cross faced Bianca Belair and EC3 went up against Adam Cole and this appears to be their final matches for the brand.

Similarly, Lacey Evans faced Xia Li in a match for the January 16th episode of the show and the Heavy Machinery, Tucker Knight & Otis Dozovic wrestled in a dark match.

So far there is no news on when these stars will make their main roster debut but the timing for their final matches with NXT makes many believe that the stars will start showing up on Raw and SmackDown after the Royal Rumble PPV.