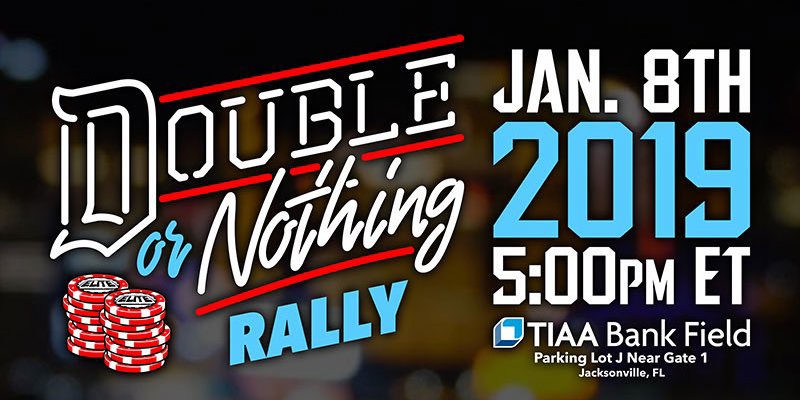 We noted before how AEW announced a rally to promote their upcoming Double or Nothing event and since it’s taking place on the same day and place as next week’s SmackDown Live, a lot of people wondered if this was planned by the promoters to get people talking.

However, if we believe Dave Meltzer of the Wrestling Observer then this wasn’t the case. According to him, this date was the earliest all the people related to the promotion could come together for the rally after Wrestle Kingdom 13 and it being on the same day as Smackdown is 100% a coincidence.

According to reports, T-Mobile Arena and the MGM Grand Garden Arena are the two arenas being considered for the show. It’s worth mentioning here that T-Mobile is the arena where WWE frequently holds PPV events and the Extreme Rules PPV last year was held in the same place.