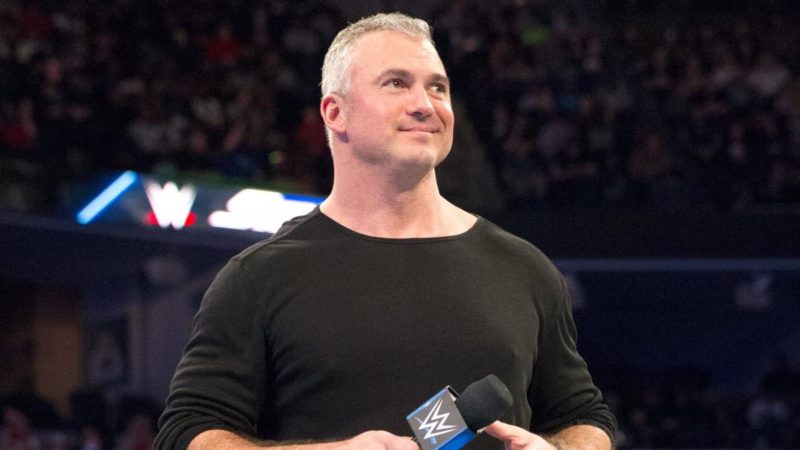 Shane McMahon had introduced the RAW Underground segment which aired during the Monday Night RAW. The former NXT star Arturo Ruas recently spoke on The Wrestling Inc. Daily and opened up on Shane’s involvement in behind the scenes activities for RAW Underground.

Ruas told that Shane helped him produce the matches and knew about his Jiu-jitsu background. He also noted how Shane called the matches as he was trained. WWE Diva Accused Of ‘Domestic Violence’

“And I met him after on RAW Underground, and he is a cool guy. He’s amazing, and he always wants to help you and teach you. He was helping to produce the matches, and because of my Jiu-Jitsu background, I felt that he was trying to build me there in that environment. It was fun, and he knew all the moves I used to do. He was calling the match on the fly because he trained. It was a good experience.”

Arturo Ruas revealed whether it was was Shane’s vision for pro wrestling:

“He never told me that it was his idea. Vince was on the set. He came on the first week. He was looking at the papers and talking to people. Shane was, all the time, with the many producers there, and I don’t believe that one person had the idea. They have a team. They talk. They bring ideas up. I played. I had fun.”

The RAW Underground segment got mixed reactions from the fans and it eventually got disbanded after going off air for weeks.