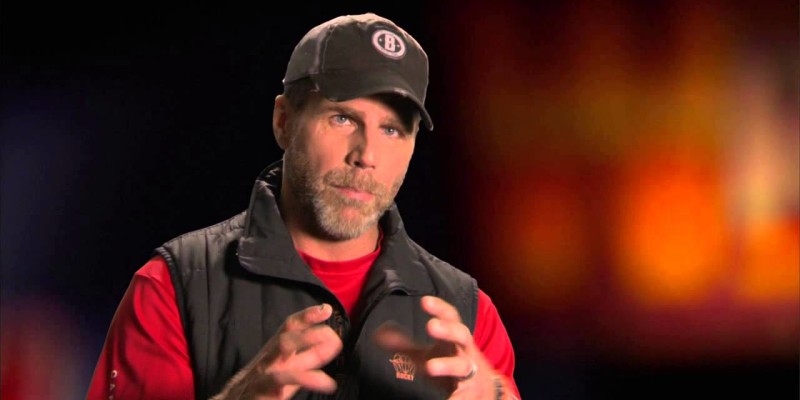 WWE Hall Of Famer Shawn Michaels was recently interviewed by ESPN to promote his new movie The Resurrection of Gavin Stone. You can check out some highlights here:

On if he has been approached regarding a WWE return:

“It’s funny because the two guys who really make the decisions, which is Vince [McMahon] and Hunter [Paul ‘Triple H’ Levesque], in seven years have never even approached me. I guess I’m semi-amused that people think ‘Vince is saying this’ and whatnot because those are the two people that understand why and respect why I retired and understood it.”

On his ideal opponent for a return match:

“I look at Samoa Joe and I’ve told him a number of times that I see his stuff at NXT and think to myself, ‘Man, I could have a great deal of fun with you.’ He’s a guy I have sort of enjoyed, and one of those sleeper guys that no one talks about.

“We have contrasting styles. I get that everybody wants to see me and AJ or Seth or Dolph [Ziggler]. From my standpoint, I think really telling a great story out there [is most important]. I could do it with a guy like Samoa Joe. His stuff looks really good, and sometimes he just looks like he’s beating the tar out of somebody.”