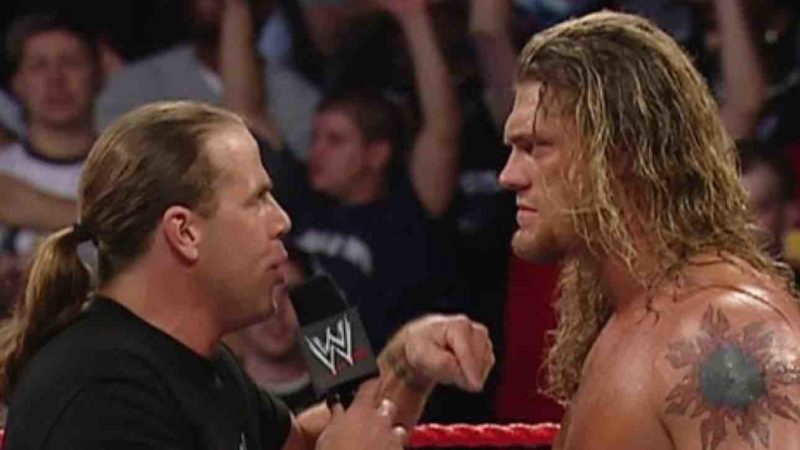 Edge was seemingly challenged by Karrion Kross for a match on NXT on Wednesday night, with Kross vowing to win the NXT title before WrestleMania 37, and encouraging Edge to pick the NXT title holder at the time as his opponent.

Shawn Michaels seemed to be a fan of this idea, as he does help run NXT with Triple H. HBK tweeted, “Well they have MY attention! #WWENXT.”

The Rated R Superstar said he found the Balor vs. Dunne match to be very intriguing. Edge stated, “And if I haven’t made my choice by #NXTTakeOver, this fight may cause me to make my choice!”

While Edge teased a WWE title match with Drew McIntyre on Monday and with multiple NXT stars tonight, he will appear on Smackdown on Friday to confront WWE Universal Champion Roman Reigns, who he is expected to pick as his WrestleMania 37 opponent.

Edge entered the Royal Rumble at number one, lasting 58 minutes and eliminating longtime rival Randy Orton to win the match. Edge then defeated Orton on Raw on Monday night after a distraction from Alexa Bliss.

Well they have MY attention! #WWENXT https://t.co/Jj8VI2xa6J