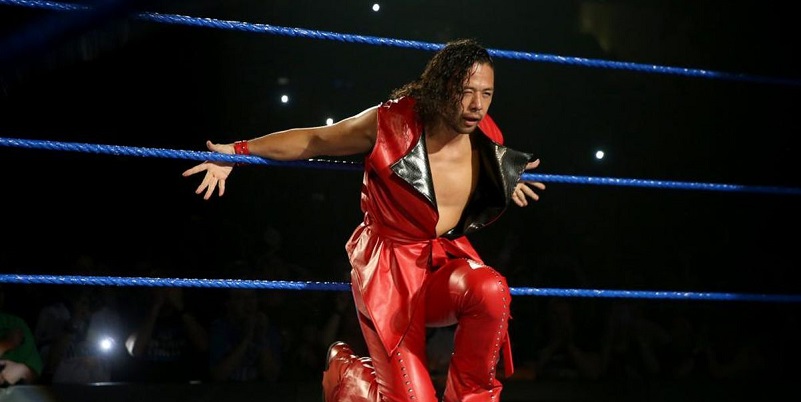 Shinsuke Nakamura has not been used in the way fans would have liked for a long time now. He is currently in a tag team with Rusev, but many see that as a waste of his talents.

It was previously reported that Nakamura has checked out of his job with WWE. However, that doesn’t mean that he will be leaving the company for AEW anytime soon, if at all. Dave Meltzer was recently asked about Nakamura’s status once his contract expires, to which he said Shinsuke will be staying with the company.

Perhaps WWE will be giving him a proper push once he signs a new contract or at least more importance will be given to him and Rusev. We will have to see what WWE decides to do with Nakamura.