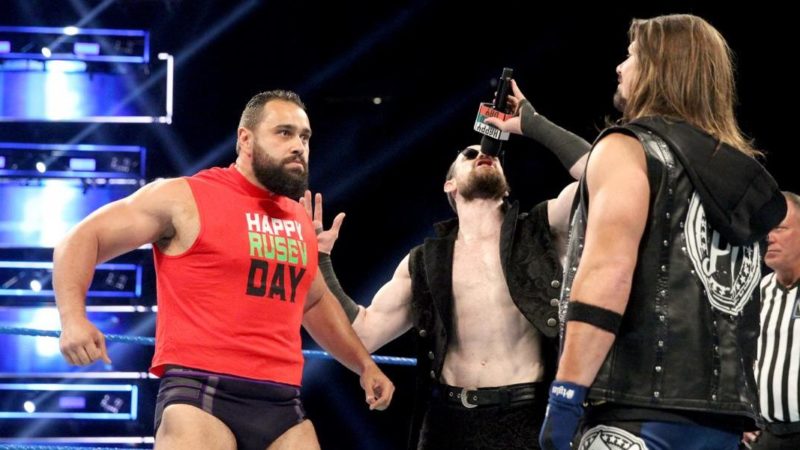 While SmackDown Live is generally praised as the better show among the two by fans online, it still fails to compete with Raw in terms of viewership and this week’s episode was even worse.

This week’s episode of the show which featured the first match of Team Hell No since their return drew the second lowest audience of the show’s history since they moved to Tuesday Night.

The show drew a total of 2.013 million viewers. It is down 5.7% from last week’s episode, featuring Daniel Bryan vs. Harper in the main event which did 2.135 million viewers.

Assuming that this was because the show aired on July 3rd, a day before the national holiday seems wrong as last year SmackDown aired on July 4rth itself and still did 2.329 million viewers.

Now it would be interesting to see if WWE takes any steps to help the show bounce back from the poor ratings for next week’s Extreme Rules go home edition of the Blue Branded Event.