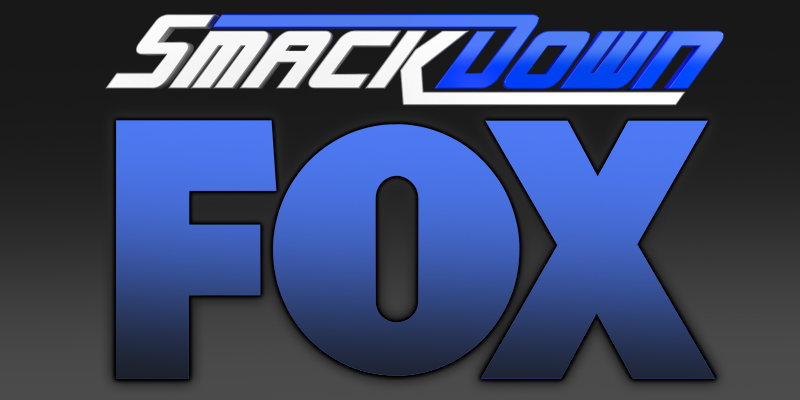 SmackDown Live will be leaving the USA Network later on this year, officially moving to Fox on October 9th. The broadcasting company signed a deal with the WWE worth $1 billion last year, and plan on building a lot of their weekly lineup around the Blue Brand and the WWE in general.

Fox Entertainment CEO Charlie Collier had a chance to discuss how they planned to use WWE’s B-Show at the Television Critics Association press tour this week, where he confirmed the show would continue to air live.

It’s live, and what’s remarkable is these are people that know their audience. They’re great storytellers and I think it fits beautifully with what we’re doing.

Collier went on to say that the entire Fox Network would be working on adding content related to the WWE.

The Fox Sports Network, FS1, and others will have some wrestling… not live SmackDown, not Raw, but other ties to the WWE World.

It was first revealed by Gamespot‘s Chris Hayner on Twitter that Collier later said the show’s Friday slot may not be permanent. Collier was asked if Last Man Standing would be changing to a different night, to which he replied,

Hayner said that the comment seemed to imply that SmackDown Live may actually be changing to a different night at some point.