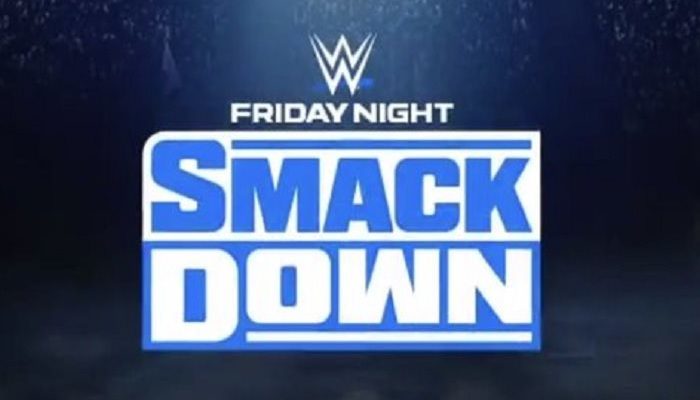 This week’s episode of Friday Night Smackdown was the second last episode before WrestleMania 36. Due to the COVID-19 outbreak, there was no live audience in attendance. It seems the show did not perform that well.

According to a report by Showbuzz Daily, this week’s episode received 2.355 million viewers for its two-hour broadcast. It also brought in a .7 rating in the 18-49 demographic.

This is a noticeable drop from last week’s episode which received 2.563 million viewers. They also managed a .75 rating in the coveted 18-49 demographic.