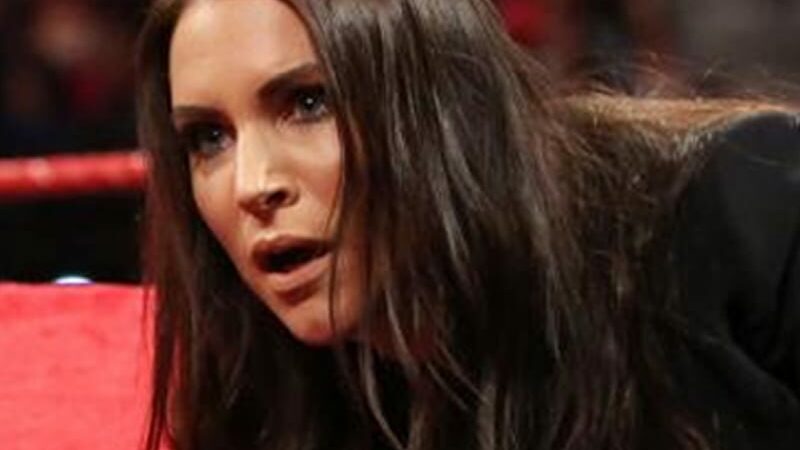 Appearing on the podcast, The A2theK Wrestling Show, the 50-year-old recalled Stephanie McMahon calling him up twice while he was recovering after he suffered a stroke that forced him to spend time away from the promotion for several months.

“When I had my stroke about two years ago, Stephanie called me on the phone. At the time, I was with the doctors because I just had brain surgery as well because they had to break up the blood clot in the brain. So I didn’t have my phone with me.

Stephanie called me twice because she had just spoken to my wife and said, “Devon, I keep missing you; I’m sorry.” She was like your wife told me you were okay, but I’m not gonna stop calling you until I hear it from your mouth personally. Stephanie didn’t have to do that, but she did.”