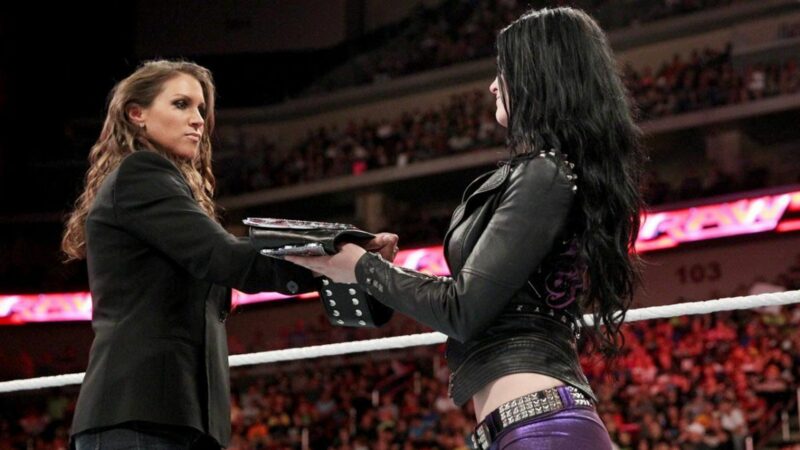 Earlier tjhis year, Paige took to social media and shared that come July 7th, she became officially be a free agent as her time with WWE ended  The World Association of Wrestling promotion announced that Paige is scheduled to appear at their October 15th show in Paige’s hometown of Norwich. Paige last appeared for WAW in 2011. She was in action in November of that year and teamed with her mother to take on Allison Danger and Alex Windsor.

Former WWE Star Paige debuted on AEW Dynamite this week, where she came out as her real name of Saraya to a huge pop from the crowd. According to Fightful’s paywall, WWE was trying to bring back Paige after Triple H and Stephanie McMahon took over, but it was useless in the end.