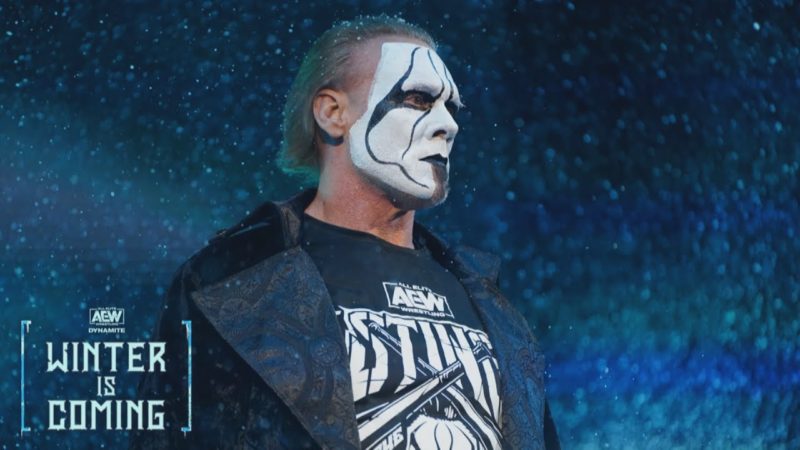 Sting recently made his debut in AEW this past week on Dynamite, in a move that shocked the entire professional wrestling world.

His WWE run was met with a lot of criticism from fans as many felt they did not utilize him well at all. It was also reported that Sting pitched an idea to face The Undertaker in a cinematic match, but Vince McMahon was not interested in the idea.

Sting’s WWE contract expired and his merchandise from removed from WWE’s shop. It has been reported by WrestleTalk that Sting was “unhappy with how WWE treated him during his time with the company.” Following a few matches and a WWE Hall Of Fame induction, he vanished from the company.

It was said that he came to AEW as he wanted to do “something good.” We will have to see how he will be booked in the company.