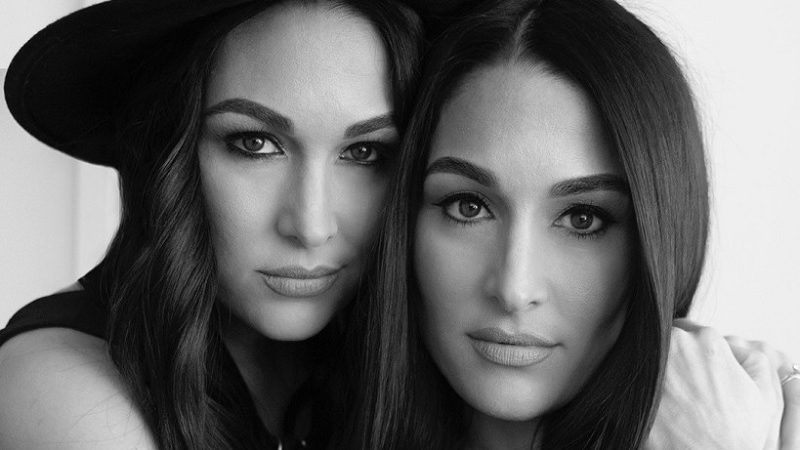 Not only are they about to give birth after simultaneous pregnancies, The Bella Twins continue to do everything together as the veteran WWE duo announced on Wednesday that they have inked a deal to join the management team of NFL legend-turned-television personality Michael Strahan.

The news came in the form of a Deadline article that was first to break the news on 7/8, which was later confirmed and commented on by Nikki and Brie Bella, as well as Strahan himself.

“I want to officially welcome the Bella Twins to the SMAC family! Let’s get to work, ladies! #BigThingsAreHappening #HLYB,” wrote the NFL legend via Twitter on Wednesday to promote the exciting signing for his company.

Additionally, the co-stars of the Total Divas and Total Bellas reality shows on E! chimed in via their joint-Twitter page to comment on the news as well.

“So beyond excited to work with such an incredible team of people,” they wrote in a brief reaction posted on social media soon after the news went public. “Can’t wait to make magic happen!”

So beyond excited to work with such an incredible team of people! Can’t wait to make magic happen! ✨🦋N https://t.co/UkTXBFAtEf pic.twitter.com/apq8jEYxFR