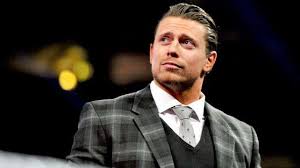 WWE Studios and Netflix are partnering up to present a new film called “The Main Event. In the movie, a child gets superpowers through his breakfast cereal and becomes a WWE superstar who goes by the name Spaghetti Kid.

As reported by PW Insider, that WWE Studios and Netflix will be developing new projects in this collaboration. ”The Main Event” will be the first film in this partnership which will begin filming this Summer.

This movie will have superstars such as The Miz and Bray Wyatt feature in roles. It will also have a small cameo from John Cena according to the latest draft of the script.

“The Main Event” is penned by Larry Postel, with no location for shooting determined as of yet. Casting and other hirings for this film are set to begin soon.