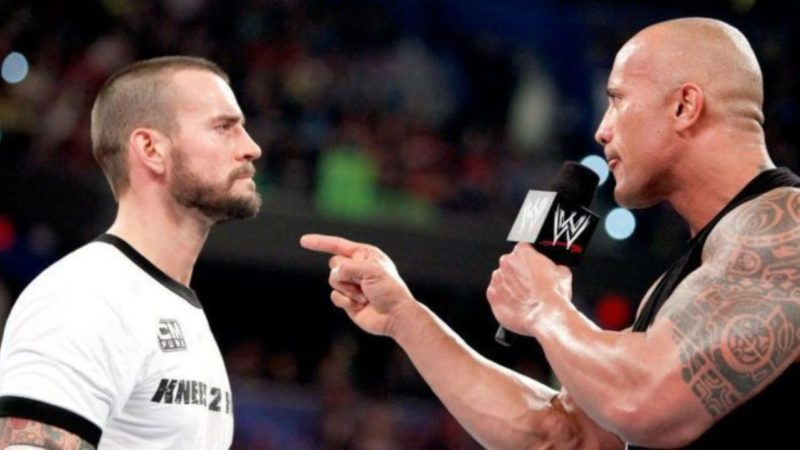 The Rock and CM Punk. Two legends from two of the best wrestling eras that many of us have seen. When we hear these names together in a story, we know it’s going to be a worthy read. Get ready for this news that I have ready for you today.


Stone Cold Steve Austin also enters this mix as he took to Instagram to show a clip of what he was watching that day and stated the following to the masses: “Watching a quick classic match on YouTube. Midnight Express w Jim Cornette vs Rock and Roll Express. 4-28-90 Cornette w the ref distraction in the first clip. Killer punches from Bobby and Ricky. Referee Nick Patrick with the leap frog in the second clip. Midnights should be in HOF. Two of the greatest tag teams of all time. Freebirds w the interference…#prowrestling at its best.”

A seemingly normal day for the Texas Rattlesnake until we take a look at who liked the post. You guessed it. CM Punk and The Rock. It looks like they agree with Stone Cold with us all seeing the greats that are The Midnight Express inducted in the Hall Of Fame. Jim Cornette can come too.

Speaking of Cornette, it would be a fever dream to see Jim Cornette take the stage at the Hall Of Fame and make a stunning WWE return. Could you imagine if any would clap for him? He’s buried the entire world and has loved every second of it.