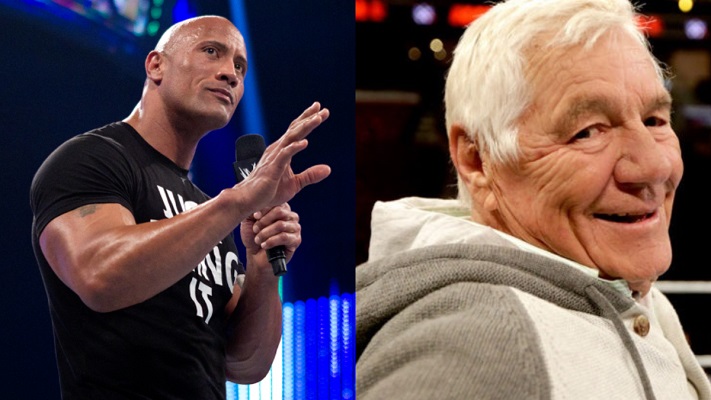 Many wrestling personalities have been sharing their memories about the late great Pat Patterson after his passing earlier yesterday and the Rock recently joined this list.

The former world champion also recalled how Patterson was responsible for him getting his first shot in WWE and the Hall Of Famer was the one who brought Vince McMahon’s attention to him. You can check out The Rock’s post below:

The WWE Hall Of Famer Pat Patterson passed away at the age of 79 yesterday morning. While the exact cause of his death is not known, it has been noted that he was dealing with cancer.

The WWE legend had been involved with the wrestling business for over six decades and he is remembered for many things including being the Inaugural Intercontinental Champion and the creator of the Royal Rumble match.