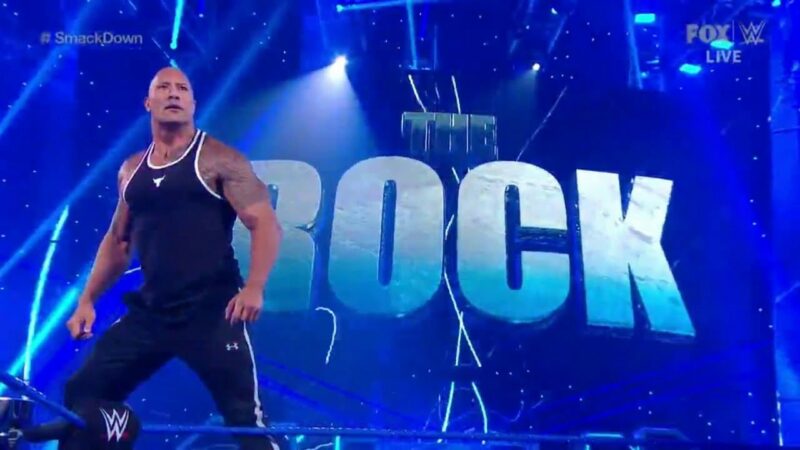 The Rock will not appear at a major WWE PPV, with RingsideNews.com’s Steve Carrier reporting that Rocky will not be at the Royal Rumble, despite rumors.


The Road to WrestleMania has a lot of people excited. So, there are a lot of rumors going around about The Rock right now.

As of this writing, we can confirm that The Rock will not be at the Royal Rumble next year. pic.twitter.com/HvuZrdc8nl

While speaking to WrestlingNews.co, former WWE star Jimmy Wang Yang talked to Steve Fall’s Ten Count and discussed how Vince McMahon forget he had fired him.

“That’s the impression I got when he rehired me because like, this is a crazy story. I was just trying to get laid one night and there was a pay-per-view close by and this girl I was trying to get tickets and do the whole thing. This is after I got fired. The chick was really hot. You know, they’re close by, get awesome tickets and everything, and when I showed up, you know, me and Vince crossed paths and he’s like, ‘Jimmy. Where the hell have you been?’ I was like, ‘You fired me.’ He said, ‘What? I did.’ It got busy. He said I will come back and talk to you and then the day’s going by.”