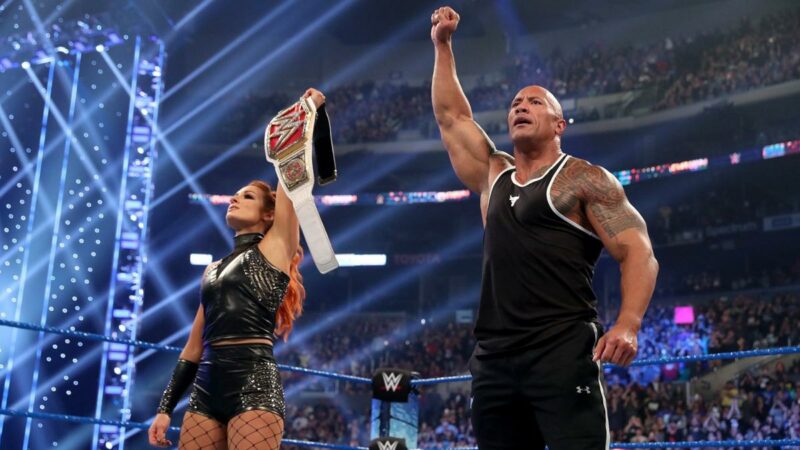 
Fans have been waiting for The Rock to face Roman Reigns for a long time. During Wrestling Observer Live, Bryan Alvarez recently discussed the chances of The Rock appearing on WrestleMania next year. He mentioned that with The Rock having a free schedule from Hollywood next year, a match in WWE can definitely happen, meaning we could see The Rock back in WWE by January 2023.

He is going to do zero movie commitments for the first quarter of 2023, which would allow him to do WrestleMania without having to worry about movie commitments and also have the time to help launch the first season of the XFL. So actually the timing for doing a WrestleMania match would be excellent this year because he has two different projects which would require him to take time off from movies.