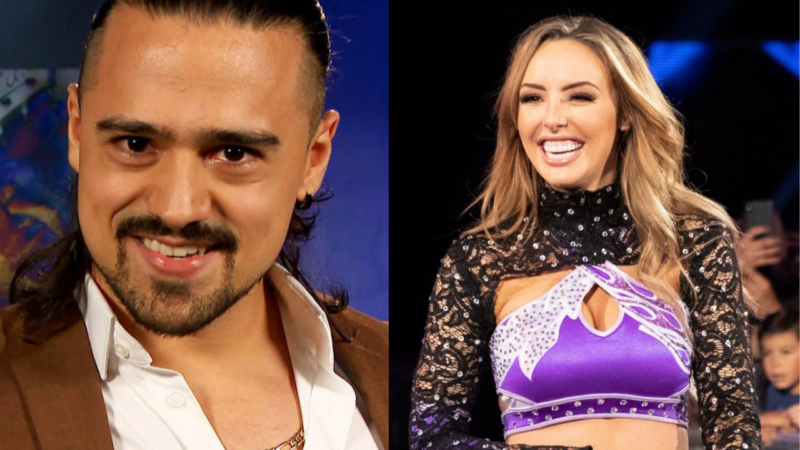 WWE is loaded to the brim with talent. Between RAW, SmackDown, and the NXT brands, the company has a large number of top performers. However, even with seven hours on cable TV and another hour and a half on the network, there’s a solid chunk of untapped potential on the roster. The WWE Universe is almost always begging to see their favorite Superstars utilized better on social media. Wrestlers like Cesaro, Bobby Roode, Andrade, Keith Lee, Naomi, Chelsea Green, and Aleister Black tend to top those lists.

Well, it seems that WWE has decided to focus on the talents that maybe haven’t been getting the opportunities that they deserve. According to WrestleVotes, WWE actually asked their writers to hand in lists of talent that they feel could shine if given a chance. While those rankings did vary quite a lot, there were five names that were on nearly every list.

Recently a group of writers were asked to make a list of underutilized talents they felt could shine if given the proper opportunity. Those lists ranged wide, but nearly ALL of them included: Cesaro, Angel Garza, Chad Gable, Carmella & Peyton Royce.

Cesaro, Angel Garza, Chad Gable, Carmella, and Peyton Royce seem to be favorites of the WWE creative team, apparently. If that’s the case, that could explain why Gable and Carmella have been utilized so much more on SmackDown as of late. If Vince McMahon and WWE decide to take these lists into consideration, we may very well see these Superstars rise through the ranks in the coming months. Cesaro has always been considered a workhorse, as seen by his legendary work in the tag division. Hopefully, the writers’ appreciation of the Swiss Cyborg could lead to something big in his future.

Is there someone on the roster you feel could be better handled by WWE, either not used properly or not enough in general? Let us know in the comments below.