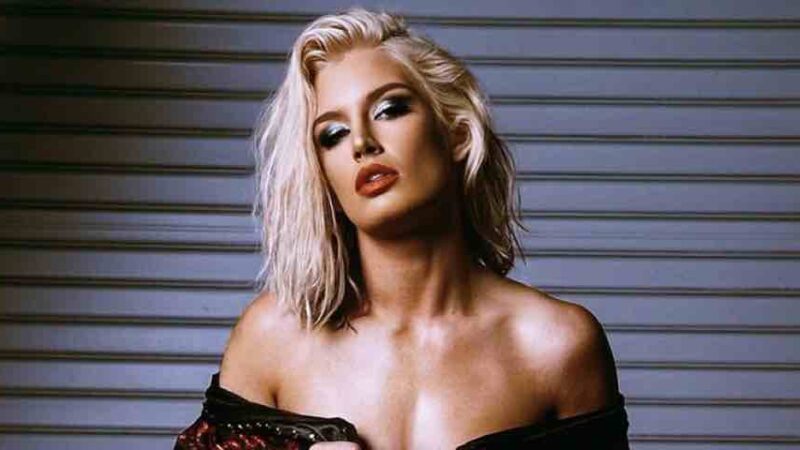 Fuego Del Sol was involved in storylines featuring Miro and Sammy Guevara, where he fought for an AEW contract. Despite losing, he was given one anyway.

Fuego Del Sol, a regular on AEW’s “Dark” and “Dark: Elevation,” was most recently shown last week on AEW “Rampage,” when he partnered up with Bear Country and Leon Ruffin and lost against The Acclaimed & The Gunn Club. He also recently removed all mentions of his ties to AEW on Twitter and hinted at leaving AEW as well.

“Change is about to come.”

Change is going to come.