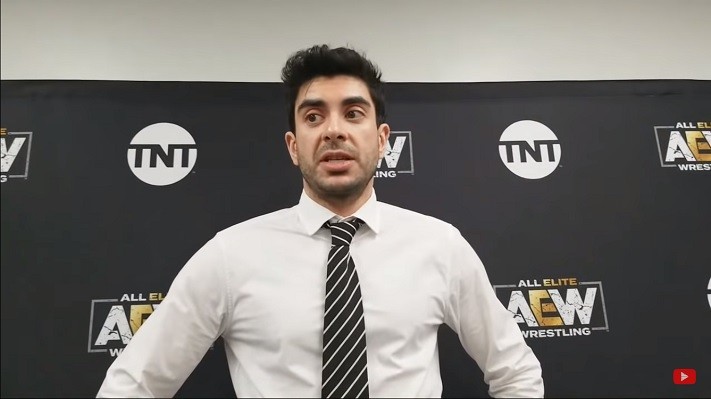 While WWE seems to be considering cancelation of events and moving them to Performance Center to deal with Coronavirus, AEW seems to be dealing with the situation differently.

Dave Meltzer of Wrestling Observer recently reported that Tony Khan held a talent meeting backstage at this week’s episode of Dynamite to address the situation.

So far the company has not decided to cancel any future events due to the epidemic but the company is reportedly monitoring the situation.

Several AEW stars such as Jon Moxley and Pac were expected to compete in an event promoted by Over The Top Wrestling in Ireland this weekend but the event has been canceled since then.