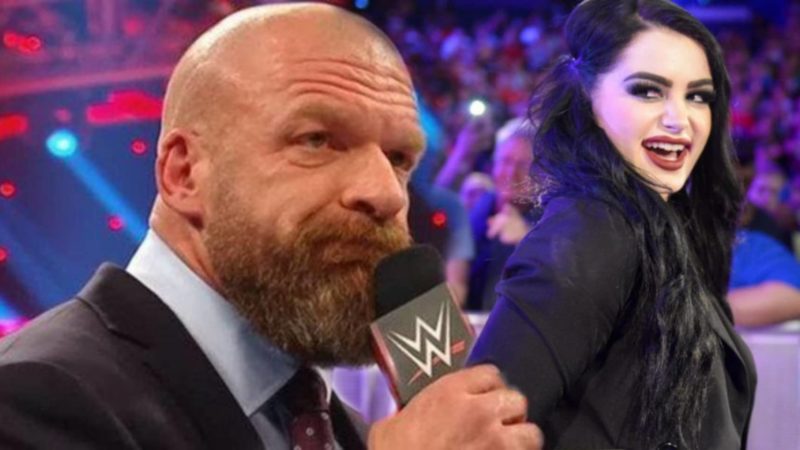 Recently, Triple H sat down for an interview with SportsKeeda where while answering a question about Paige’s in-ring return, he cracked a joke. However, the said joke sparked outrage from Paige’s fans and the former Divas Champion’s reaction to it only made matters more heated.

Even my boss jokes about me.. no wonder you guys still do it too. https://t.co/dOmZAiwvyX

Paige’s reaction to the said joke implied disappointment and this was further backed by Renee Young, who also called out Triple H for the joke.

Big love to Paige. She’s been to hell and back but still some people wanna make jokes. We need (and she deserves) real change. https://t.co/vqdkWNyLMa

Now, Triple H has come forward using his Twitter handle to apologize to Paige for the insensitive joke that he cracked at her expense. The 14-time World Champion said that his joke was terrible and that he apologizes to Paige and anyone else who’d been offended by it.

I’ve reached out to @RealPaigeWWE to apologize. I made a terrible joke and I’m sorry if it offended her or anyone else.