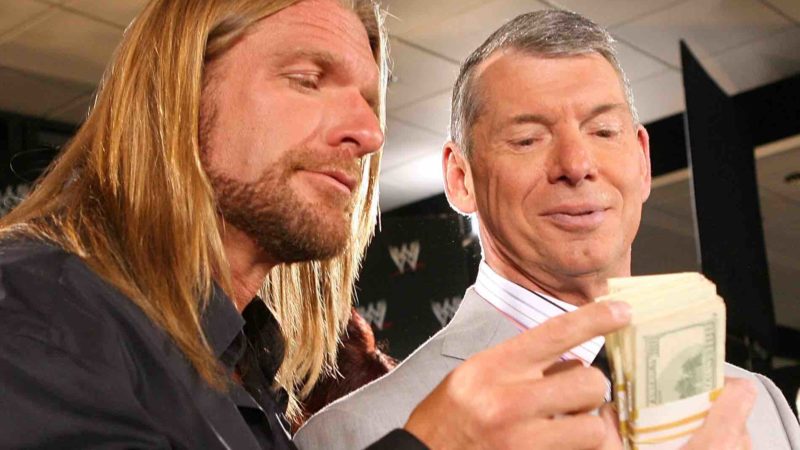 WWE have released Braun Strowman, Aleister Black, Lana, Ruby Riott, Santana Garrett, and Buddy Murphy earlier this month. The reason cited was part of budget cuts, which left a lot of fans puzzled as to the actual reason for the company releasing so many WWE Superstars and other members of staff since April of this year. Many fans were wondering whether Vince McMahon was actually planning on selling WWE eventually.

On The Triple Threat Podcast with Shane Douglas, co-host Chad said Triple H has no interest in buying WWE or getting investors to buy it with him taking over. Many other people also agreed with this notion, including Eric Bischoff, who didn’t see the WWE releases as a means to sell the company someday in the future.