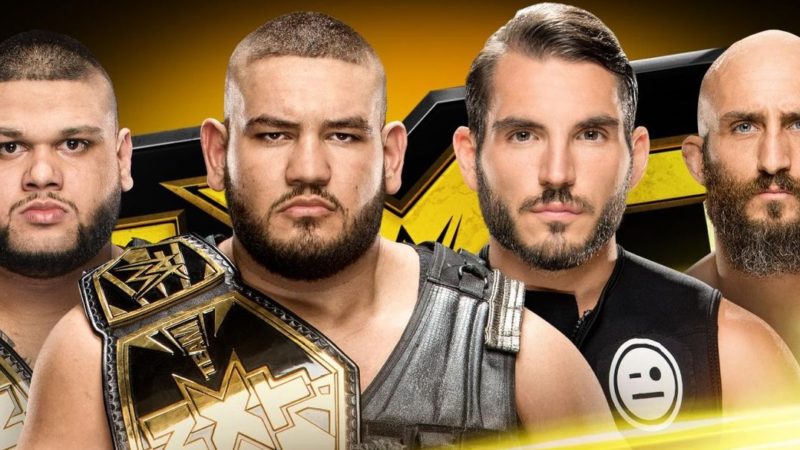 As we noted before, one-half of the former NXT Tag Team Champions DIY Tomasso Ciampa, appeared to have suffered some sort of leg injury during a recent NXT Live Event.

Though in a recently held conference call, Triple H was asked about the status of Ciampa. Answering the question The Game revealed that his injury was not very serious and it’s not bothering him:

“He turned his ankle somewhere [during the match],” Triple H said. “As a precaution everything shut down, it stopped, he got out of there. He went for an X-ray last night, and there’s no break or fracture. He’s got an ankle sprain. When I texted with him this morning, he was feeling better and was up moving around and felt like he was not going to have an issue with it. It was not really bothering him, it was not really as bad as they thought it was.”

It’s worth noticing that as of now the scheduled NXT Takeover: Chicago match between Authors of Pain and DIY is still on and Ciampa is still expected to wrestle at the event.

Though it’s likely that WWE Medicals will examine him once again before the event starts and decide his status for the show.