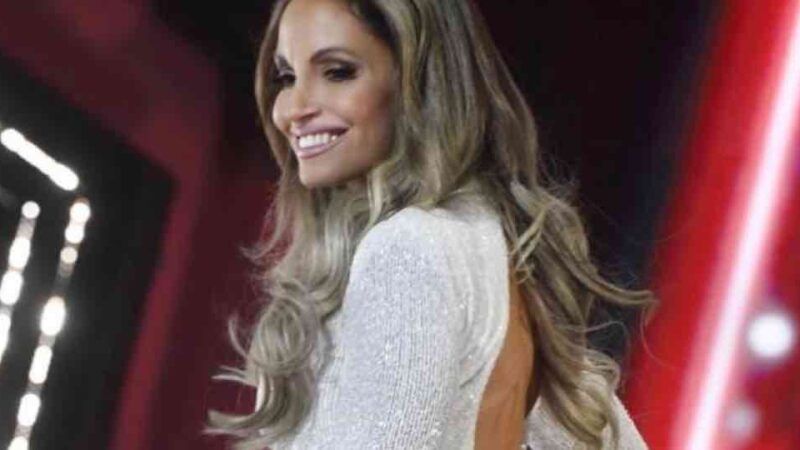 Theory has made a reputation of taking selfies with fellow WWE stars. However, this time around that did not turn out too well for him. He didn’t exactly have a great time at the latest WWE live event in Kingston, as his plan to take a selfie with WWE Hall of Famer Trish Stratus failed.

The RAW star defeated Dolph Ziggler at the WWE Kingston live event. Following the match, he asked for a selfie with “Canada’s Greatest Export,” Trish Stratus. This led to the Hall of Famer bringing out fellow Canadian Kevin Owens, who hurled insults at him. The segment ended with KO hitting a devastating Stunner on the 25-year-old star. Theory’s wish was eventually granted, as Stratus and Owens both took a bunch of selfies with him following the attack while he was laid on the mat with the vicious attack.

Theory(formerly Austin Theory) received a massive push upon his main-roster call up. He was immediately put in a storyline with then WWE Chairman Vince McMahon, who took him under his wings. He also captured the WWE United States Champion, becoming the youngest to hold to title. He is the Mr. Money In The Bank and he is eyeing to capture the undisputed WWE Universal Championship, currently held by Roman Reigns.

Fans were surprised when Monday Night RAW on August 15th was headlined by Theory vs Dolph Ziggler and not the United States title match between Bobby Lashley and AJ Styles. WWE RAW commentator Corey Graves recently revealed the secret behind how WWE structures the show.

On the latest episode of After The Bell, Corey Graves talked about an open secret in the way WWE structures their shows. He said that going back to the ‘Countdown to Cody’ days, the company has ensured that the 10’o clock (ET) hour is when they put in the biggest matches and segments. This is likely the reason why the US Title match was in the above-mentioned time slot:

“There’s a lot of research that goes into how we build these shows and how we lay them out. I don’t think I’m giving away any trade secrets that around the 10’0 clock hour, and it’s happened for the last several weeks, not just this past week – going back to the Countdown to Cody, it was put in the 10’o clock hour. Because that’s the meat of our viewership. That is when it’s the strongest, and that’s when people look for the biggest bang possible so we’ve been trying to deliver that rather than trying to string them along for that third hour.”