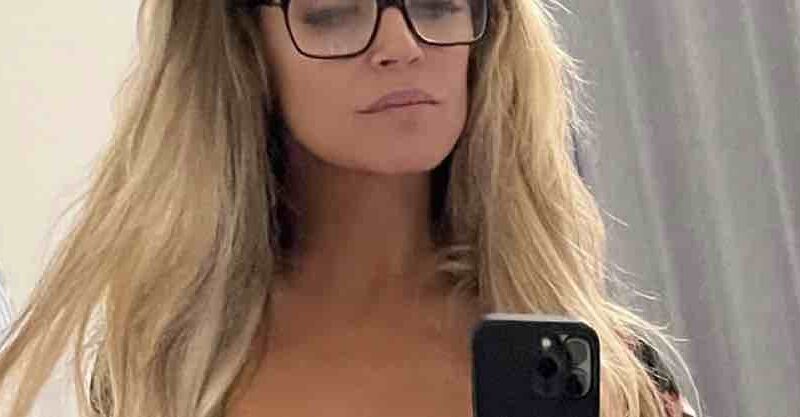 WWE Hall of Famer Trish Stratus is in absolutely amazing shape as she flaunted her figure in a new selfie picture. Meanwhile, the reigning NXT Women’s Champion Mandy Rose recently posted a picture from her photoshoot at a beach. They took to their respective Instagram accounts and posted pictures wearing swimsuits.

Stratus has been recently featured on WWE when the programming took place in Canada. She is seemingly eyeing to ignite a feud with the Bayley-led stable that also comprises of Dakota Kai and IYO SKY. Speaking in a recent interview with Ring the Belle, Stratus claimed that she is also hoping to witness Victoria step back inside the squared circle for one more match. However, her priority would be to get the former WWE Women’s Champion inducted into the Hall of Fame:

Meanwhile, the former WWE star Victoria recently spoke about the possibility of her returning to in-ring action. She competed in the 2021 Women’s Royal Rumble Match. Speaking on a recent edition of Alyx’s World, Victoria claimed that she needs to be presented with a proper storyline for a return to professional wrestling.

The former Women’s Champion added that she would also consider her opponent. Victoria said:

“It [a wrestling return] has to be presented to me with a storyline. Like, which opponent am I going to be facing? There’s a lot to consider, like how much time do I have to get ready, because that would be make or break for me. ‘We want you to come back in a week.’ The fans are going to crap on me. I can’t get ready in a week for a match. Not with the caliber of girls they have now. I would need some time to prepare.