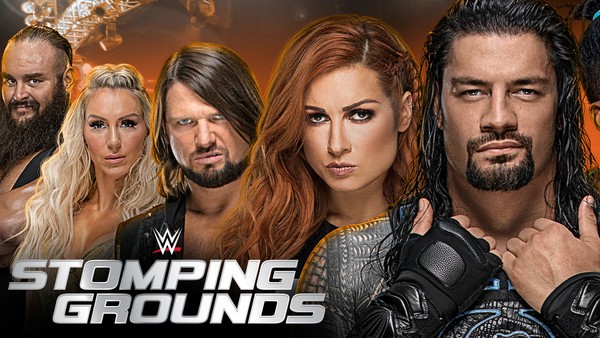 WWE Super Showdown has ended and that has left some space for feuds to further develop. From the looks of it, two major WWE titles will be defended at WWE Stomping Grounds on June 23rd.

At WWE Super Showdown, Baron Corbin was unsuccessful in winning the Universal Title against Seth Rollins. However, he will get another shot at the title as the company has made a rematch for the title at WWE Stomping Grounds.