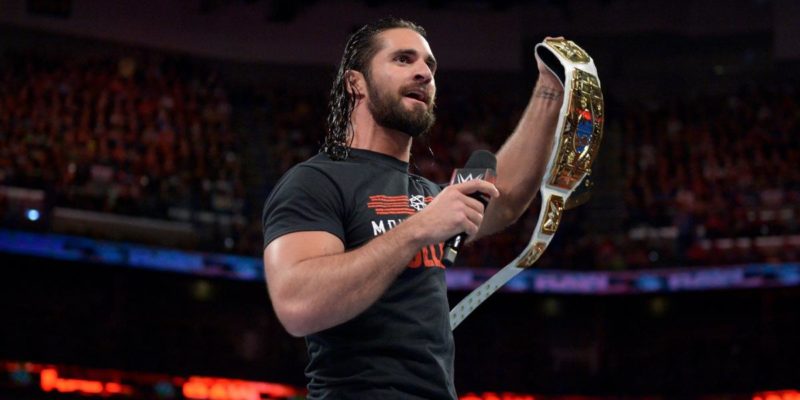 While the Raw after WrestleMania was more about debuts and returns, WWE also set up two matches for the upcoming Backlash PPV during the show which has since been officially confirmed.

The first match is between the new Intercontinental Champion Seth Rollins against the former Champion The Miz who will be cashing in his rematch clause.

This bout was set up during a segment on the show where Rollins challenged the A-Lister to cash in his clause at the same night but the former Champion refused and said that he’ll get his rematch at the upcoming PPV.

The second match was set up was during a segment where Roman Reigns came out and talked about beating Brock Lesnar for the Universal Title at the upcoming Greatest Royal Rumble.

In response Samoa Joe made his return after being injured earlier this year and told the Big Dog that he is a failure and said that he will be waiting for Reigns at Backlash.