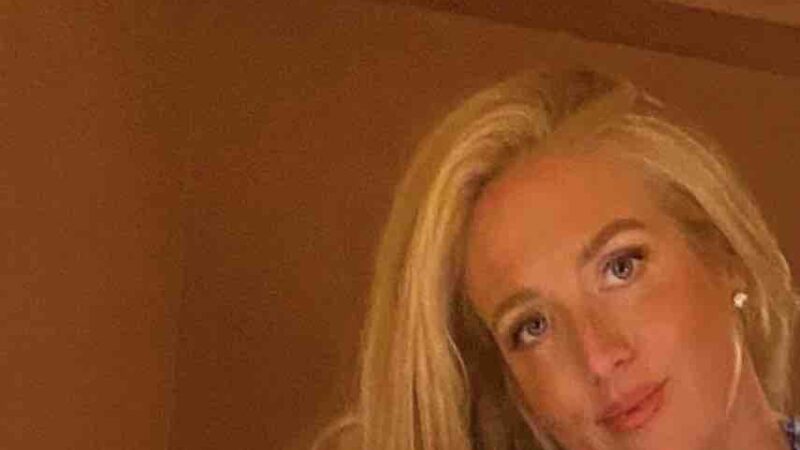 The WBC Champion Tyson Fury showcased an incredible performance to defeat Dillian Whyte at Wembley last month to defend his title. His brutal uppercut at the end of the sixth round finished off the ‘Body Snatcher.’ Tyson’s wife, Paris Fury was ringside when his husband picked up the huge win. She took to her Instagram account and posted a picture which was snapped after Tyson’s successful title defense. Her caption read:

“Words can’t describe how proud I am of him, he told me when I was 16 he would do all this, it seemed crazy back then, but he followed his dreams and I supported him all the way. I love you Tyson proudest wife on the planet 🌎 @gypsyking101″

Tyson Fury could be involved in a hybrid match

It seems that ‘The Gypsy King’ plans to instead change gears after a 32-0-1 boxing career that ended with the WBC belt, thanks to a pair of victories over Deontay Wilder. Ngannou captured the UFC heavyweight title in March 2021 with a win over Stipe Miocic and has retained it once, against Ciryl Gane in January. The fight won’t be a straight boxing match, or MMA match, though. As the pair vaguely described it, we can expect a sort of “hybrid” match, with MMA gloves in a boxing ring with no weight limits.

Paris appeared to say “no chance” – potentially letting slip that she doesn’t believe it’s really the end for ‘The Gypsy King.’ However, she may have been saying that there is “no chance” he fights again.

In the dressing room, she added:

“He has nothing to prove so unless he really wants to box on and if he’s just doing it for money [or] fame, he doesn’t need that. He’s the most famous man on the planet tonight, he does not need to be any more famous. I mean I’m happy with what we are and what we’ve got and for Tyson to keep boxing it just seems ‘For what reason?’