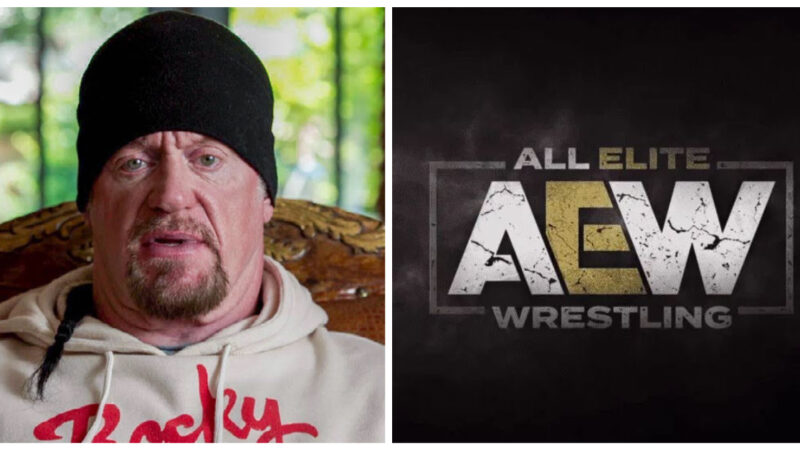 Chris Jericho is one of the most celebrated names in professional wrestling and will forever be known as All Elite Wrestling’s first ever world champion. During a recent interview with Inside the Ropes, he recently discussed a match he would have in 2010 with a man who is reportedly to be joining the promotion – former WWE Champion, Daniel Bryan when Bryan was a member of WWE NXT. This Undertaker & A list actress bombshell recently leaked.

Originally, while Jericho was unsure about having the match as he was WWE Champion at the time, he revealed how it was WWE Hall of Famer, the Undertaker who convinced him to have the match telling Jericho it would be a good thing to show the WWE Universe why he was the champion.

“I didn’t want to have that match. I just thought, ‘Why is the WWE Champion having a match against some guy that’s just coming in for NXT?’ I remember it was Undertaker that was like, ‘Go out there and show them why you’re the champion.”

The Undertaker’s daughter would recently call out these WWE female stars on Raw. Jericho would continue: “I don’t think I wrestled Daniel many more times, maybe two or three times, but none of them memorable. That one was the one that was memorable and who would have thought it at the time? But here we are, you know, ten years later and people still talk about it because it was such a monumental match and the first meeting between two guys that, you know, are still doing it pretty much at the top of our games ten years later.”

Credit to RingsideNews for the quotes used in this piece.