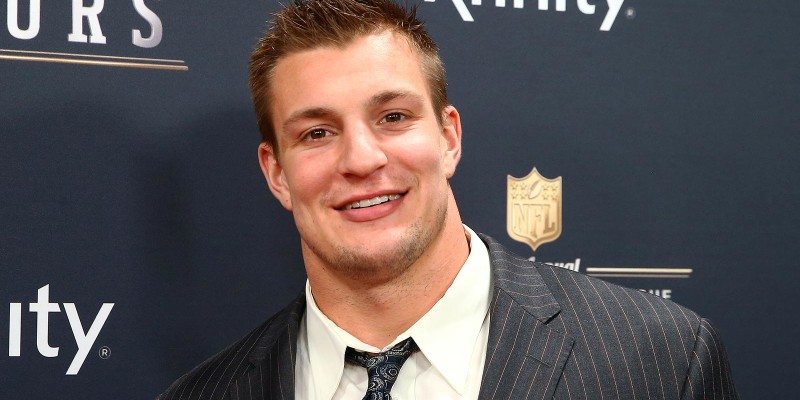 WWE Superstar Mojo Rawley recently spoke to TMZ Sports to discuss the possibility of his friend and former teammate Rob Gronkowski joining the WWE after his pro football career. Gronk made an appearance at Wrestlemania 33 earlier this month to help Rawley win the fourth annual Andre The Gian Memorial Battle Royal.

Here’s what Rawley had to say:

“Oh man, are you kidding me? Of course we’ve explored that opportunity but Gronk’s focused on his career right now. He’s been training real hard and yeah, he’s been having a little but of fun with us the past couple of weeks but he doesn’t let that take away from his NFL career, from the Patriots, so he’s staying focused. We don’t want to rope him in too far because he’s really in the zone right now but hey, you never know what the future will hold.”