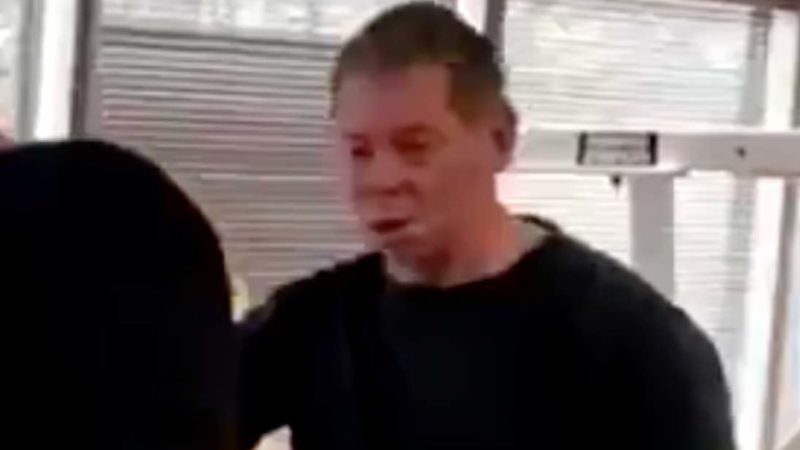 Vince McMahon’s reaction backstage at SmackDown to his $12 million in hush money payments leaking was to completely ‘no sell’ it.


Just a note from backstage at Smackdown. Business as usual. Everyone, especially Vince, acting like nothing happened.

A fresh controversy recently came in the way of Vince McMahon.The latest Wall Street Journal story on Vince alleges that he paid at least 4 women over 16 years to cover up sexual misconduct. After the report about additional non-disclosure agreements that were signed to keep women quiet, many are wondering if more people will come out with accusations.

It does not appear any more women signed NDAs. There could be others who didn’t want to burn bridges with WWE who decided against seeking a settlement. It remains to be seen if any will speak out.

There are reportedly no more NDAs

On the latest Wrestling Observer Radio, Dave Meltzer noted that there are not likely to be any more non-disclosure agreements revealed. That doesn’t mean there aren’t more potential women with something to say. Many were worried about protecting their potential for a return to WWE.

The people who went after Vince are the ones who didn’t want to come back because if you wanted to come back, you don’t do this. So, that’s the carrot that Vince has in these situations, so these are people who, for whatever reason, went to him knowing that by doing this that they’re never coming back.”

The Wall Street Journal recently posted another story on Vince McMahon and this one alleges that McMahon paid $12 million in hush money to four women in the past 16 years to suppress allegations of sexual misconduct and infidelity. This amount is a lot more than was previously known.

The story notes that there was a $7.5 million pact with a former wrestler who alleged that McMahon forced her into giving her oral sex and then demoted her and then declined to renew her contract in 2005 after she resisted more sexual encounters. The news outlet has further reported that the wrestler and her attorney approached McMahon in 2018 to negotiate a payment in return for her silence. They reported that a WWE contractor presented the company with unsolicited nude photos of McMahon that she reportedly received from him and McMahon agreed to pay this person $1 million.