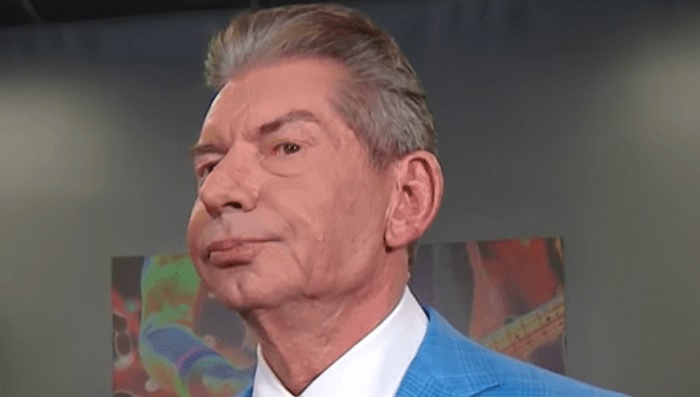 The former WWE tag-team, IIconics comprising of Peyton Royce and Billie Kay had a lacklustre stint in WWE. Though they had captured the Women’s Tag Team Championship at WrestleMania 35, their careers had slumped.

Eventually, their tag team was disbanded after they lost to the Riott Squad( Ruby Riott and Liv Morgan).

Vince McMahon told the writers to disband the tag team

Now, Dave Meltzer spoke about how WWE Chairman Vince McMahon saw them as wrestlers in the company. Jimmy Uso ‘Removed’ From WWE Hell in a Cell?

He posted on the F4Wonline.com forums stating that it was Vince who called the break up of the tag team. He further mentioned that Vince saw nothing in Billie Kay.

“Vince was the one who ordered the breakup. He saw nothing in one. Told the writers to make the other a star. Three weeks later told the writers he didn’t see it….”

During the budget cuts by WWE following WrestleMania 37 on 15 April 2021, Kay and Royce both were released from their WWE Contracts. Thus ended their 6 years run  with the company.

They are currently under a 90-day no compete clause which will expire on 14 July 2021.