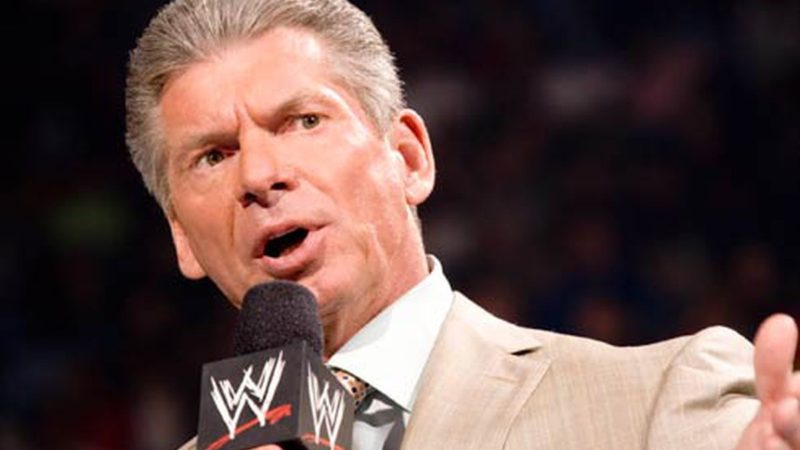 Professional wrestling is different in various promotions. In WWE, Vince McMahon has his own policy when it comes to how things function in the company. This includes the concept of wins and losses in the company.

Jeff Hardy was decimated by Lars Sullivan last week on Friday Night Smackdown. It was the last time Hardy worked on the blue brand as he was drafted to RAW.

According to a report by The Wrestling Observer Newsletter, Vince McMahon’s mindset regarding Hardy getting defeated in that matter is different. According to him, as he is a Superstar on RAW, his old losses on Smackdown no longer count.

The mentality of beating a top guy like Hardy so decisive is that once you switch brands all your losses don’t count. Whether that’s the case in real life, that is how they view it.

So it seems Sullivan’s push will continue on Friday Night Smackdown and Jeff Hardy will have a fresh start on Monday Night RAW.